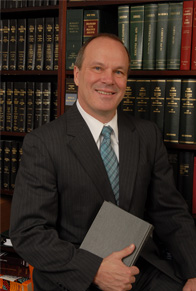 Kevin B. McAndrew is a founding member of the firm. He has been trying cases for over thirty years. As a young attorney, Kevin represented doctors and hospitals, including New York Hospital and Memorial Sloan Kettering Cancer Center in defending claims of medical malpractice. For the past decade, Kevin has been prosecuting cases on behalf of injured plaintiffs for medical malpractice, defective products, construction site accidents and motor vehicle accidents. In 2012 he was successful in receiving a $48,000,000.00 personal injury award for Vito Saladino for an injury that occurred at J.F.K. International Airport. The entire award was affirmed by the U.S. District Court, Second Circuit and represents the highest award for pain and suffering for similar injuries of its kind by over $10,000,000.00 (Copy of Decision). Kevin has been successful in receiving multiple multi-million dollar awards by verdict and/or settlement on behalf of his clients. Kevin also represents corporate defendants in catastrophic injury cases. He prides himself on aggressive advocacy and extensive case preparation in order to receive appropriate justice for his clients.

Along with his partners, Mr. McAndrew has established a legal team committed to providing the finest representation to his clients. 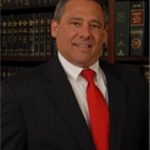 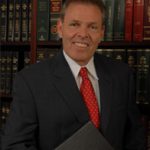 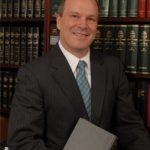 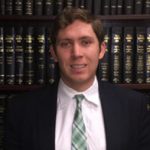 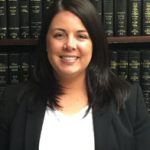